Pakistan is a place where fashion trends come, make an impact, and then leave – only to come back again bigger and better after a decade or two. It’s like a constant cycle of innovation, and most people at this time know that everything’s that all the rage right now, was something that was all the rage when their mothers were their age, and we think that’s just… really cool.

Come explore the local Pakistani street style for some fashion inspiration, and ideas!

Wait, what?! Yeah, you read that right. The truck art trend recently exploded throughout Pakistan and made its way from trucks to chai dhaabas, walls, flyovers and literally everything you can think of, including clothing. Yup, from footwear to kurtas, it’s literally everywhere. But on footwear, it made an impact.

Pair them up with a plain shalwar kameez, or a matching outfit, for women, and make a statement with boldly and beautifully. For men, you rock them on with your jeans, man! 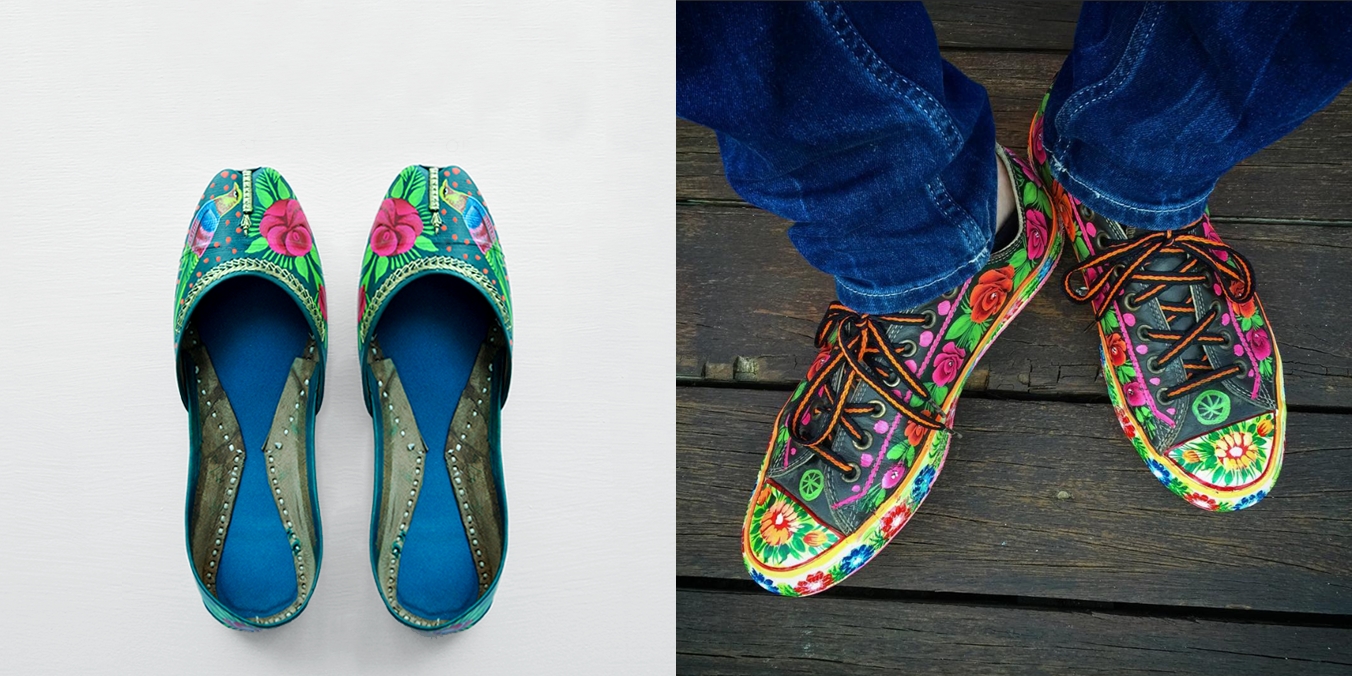 Kotis made a comeback this season after a year or two on hiatus, but this time, instead of being an element of formal wear, they’re being taken on as a casual piece. Put a koti on a plain white kameez or kurta, or go with a patterned frock and shine your way through the crowd. 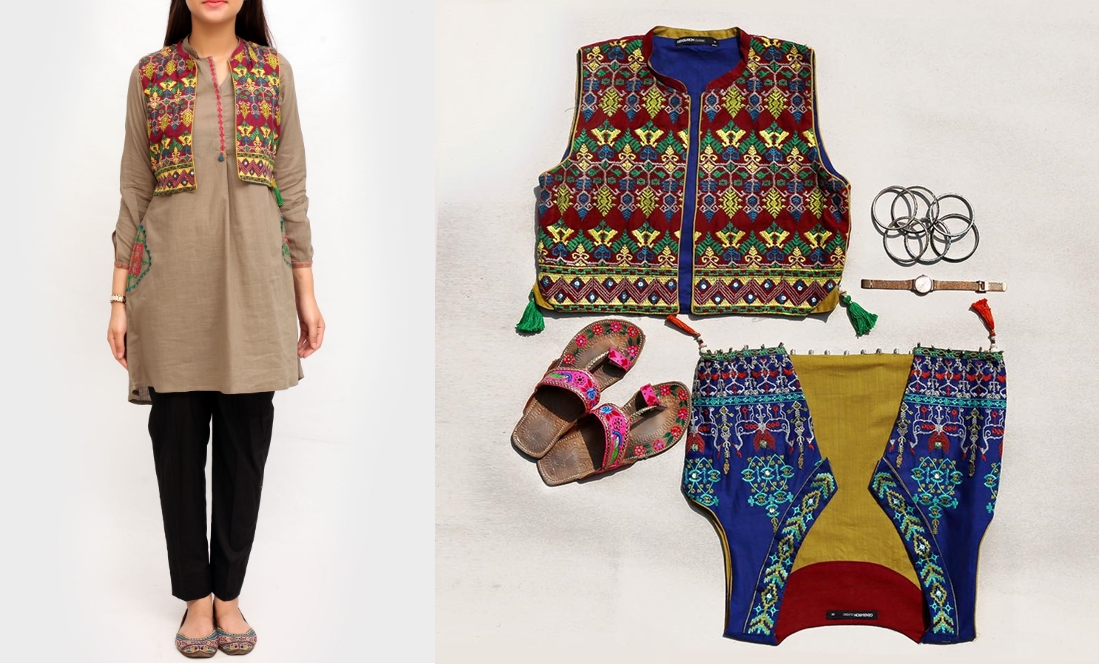 Now this one has just started to make the waves in the Pakistani fashion scene, and the Tulip Shalwar, or dhoti shalwar, as they were called back in the days, seem like the go-to piece for every woman around nowadays. Usually paired with a short kameez, this one makes sure to let people know that you know how to stay in the game and that too, with style.

Peshawaris, or kheri, as they are called locally, have been around probably since forever, and the fashion never fades. This one, though, had been a male-dominated footwear until someone came up with the brilliant plan to make some for women, too! 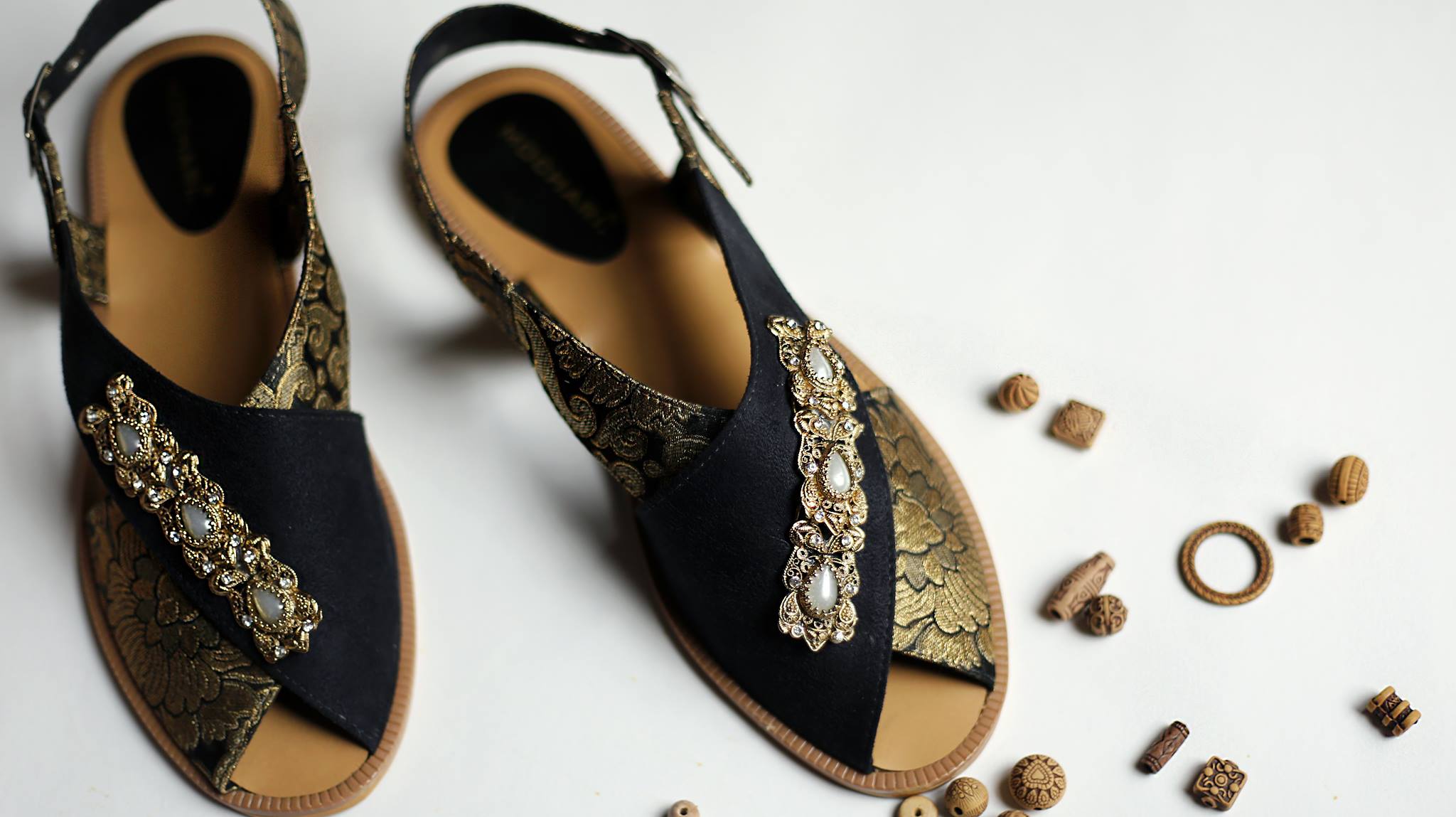 It’s the versatility of the footwear that makes it so brilliant. Women can pair it with almost anything, be it your western casuals, or eastern. As for men, kheri with Shalwar Kameez? Hot damn! 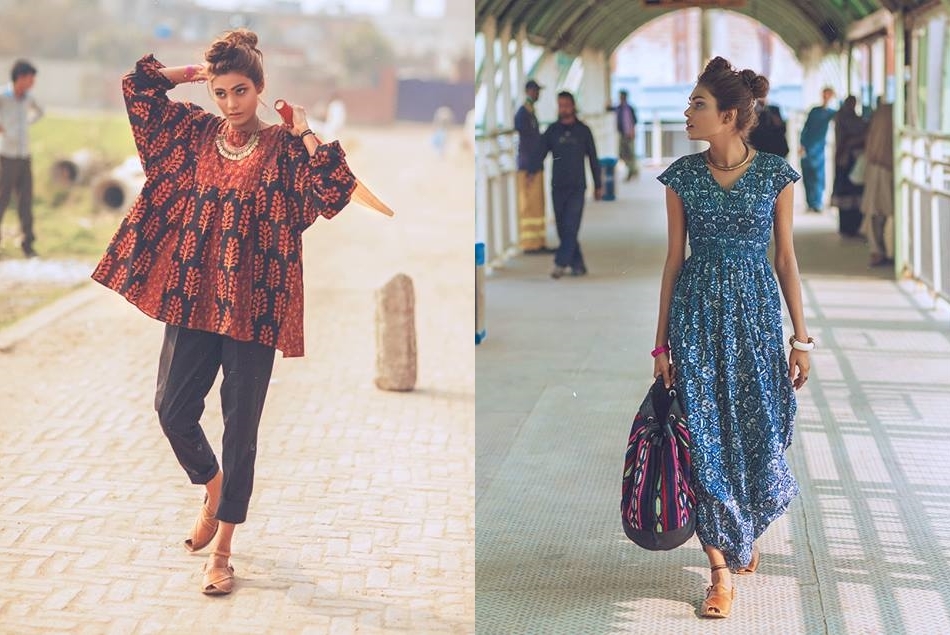 The list can go on and on, but we think these articles truly stand out from the lot, and are enough to bring your Pakistani Fashion A-Game to the table!

We’ve all seen our fair share of trains, but you would definitely have not seen these. Check out five of the weirdest trains ever made!