For every 1000 Rs earned by an upper-caste family, on an average, a Dalit family earns around Rs 330. 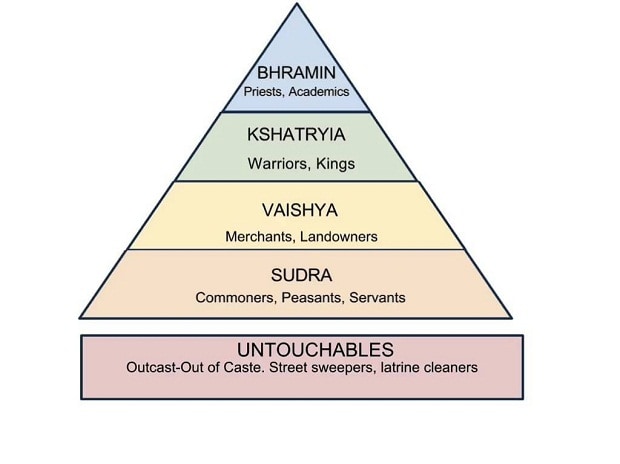 Marginalised caste groups such as the scheduled castes (SCs), scheduled tribes (STs) and other backward castes (OBCs) earn much less than the national household income average of Rs 113,222, according to the paper. SC and ST households earn 21% and 34%, respectively, less than the national average. OBC households fare better but still earn 8% or Rs 9,123 less than the annual Indian average.
Among upper-caste groups, Brahmins earn 48% above the national average and non-Brahmin forward castes, 45%, said the paper, ‘Wealth Inequality, Class and Caste in India, 1961-2012’.

The Oberoi Amarvilas’ boasts of a royal experience and a view of the magnificent Taj Mahal from every room. The Amarvilas’ architecture stays in line with the history of the city that had…