“It’s too hard to stay awake, So I’ll just dream away my days”

That’s Parekh & Singh for you. And no, it’s not a law firm we’re talking about.  You’ll fail to encapsulate the real essence of “Parekh & Singh” if you’ve not seen or should I say heard them? For starters, they’ve often been quoted as “the dream pop duo with a Wes Anderson feel”. It’s okay, too much to handle?  We’ll take it word by word (read: chord by chord) so that we both have enough time to take a moment and appreciate the outlandish and charming duo, yeah? 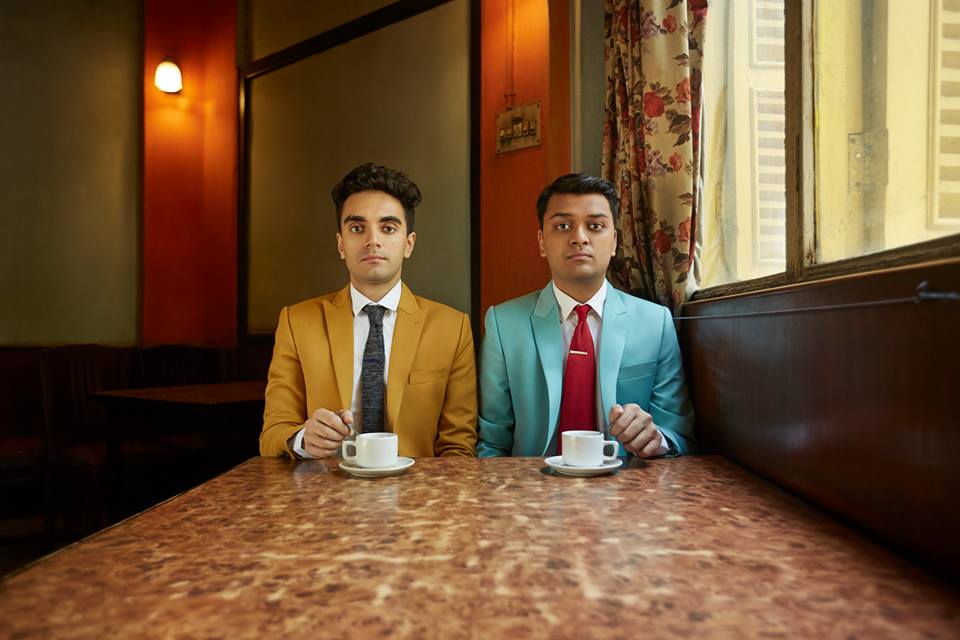 Free-spirited, newfangled and esoteric is what they are all about,

Be it colors, music or melody, from the convention they break out.

The verve, zest, vigor and jollity of the duo reminds us of spring,

Today the Sparrow takes you through tour de force of Parekh & Singh.

With a kick start in the year 2011(Bangalore) the duo decided to name themselves “Zap” (for their collective identity ) but later settled with the – Parekh & Singh. The dreamers released their debut album- ‘Ocean’ in 2013 which has been called “that perfect debut album” by Rolling Stones India , thus capturing the futuristic pop music. Nischay Parekh( who is of course the Parekh in the duo) can also be called a crackerjack when on the keyboard and synths. He is quite literally the voice and base of Parekh & Singh. Let’s proceed to the Sing(h), Jivraj Singh on the drums and drum machines is indeed a treat for the ears and eyes(not to forget). 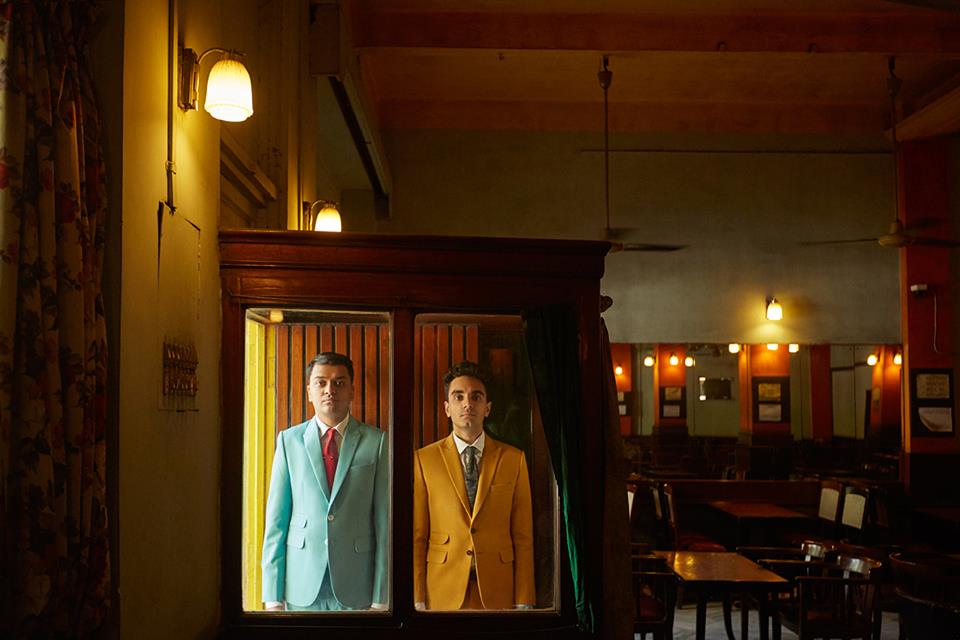 “Music for us is play. We are like kids playing a game as and when we perform or make music.”

A beautiful miscellany of unconventional thought gone into music is the first single of their debut album (Oceans) which is all set to rerelease on the 28th of October – I love you baby, I love you doll. 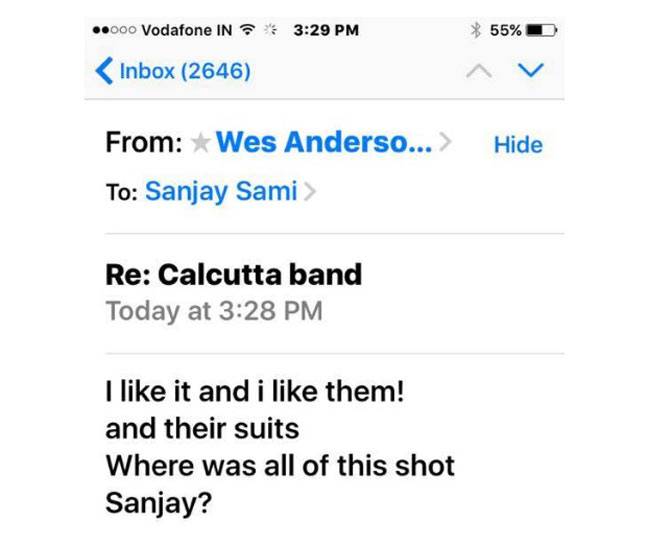 Indie music or should I just say Wes Anderson fans, you gotta watch out for this one.  An amalgamation of an eccentric and abstract style coupled with ecstasy, innocence and some insanely good music which made it to the Billboard. (Yes, you got that right)

“Brilliant artists and creative people like Yashasvi Mathis, Ayesha Kapadia, Misha Ghose, Nisha Vasudevan – have all contributed their vision and artistry to our projects. Our record label, Peacefrog Records also play a big role in our visual aesthetic.” 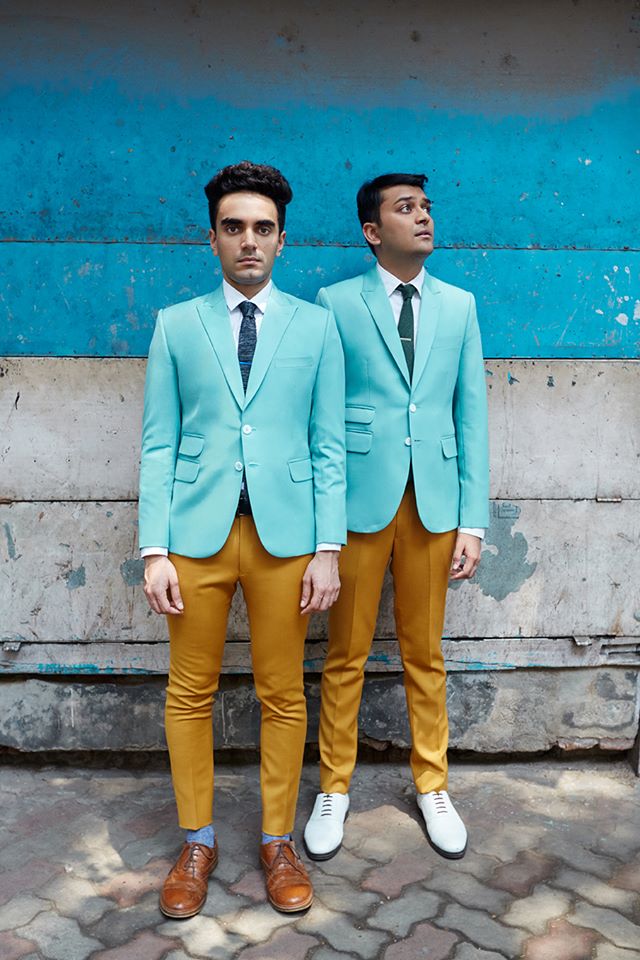 Parekh & Singh (you’ve got to check them out) is not merely a pop duo but a boon to the music industry and our generation. A bundle of talent, incredibly skilled and indeed a prepossessing sight!

Ahmedabad based Indian artist Parth Kothekar conjures scintillating designs on paper using only a knife, paper and his unfathomable imagination.