Trains form the heart of commutation in various countries across the world. With a responsibility so pivotal, it is obligatory for this mode of transport to be built and completed ideally. All of us have already been introduced to those typical iron made enclosures joined end to end transporting people ever since. What if the train you board on is an uncanny result of architecture? Peculiarities in normality never fail to impress. The offbeat blends, twisting and cracking the monotony are an extravaganza.

Here we list some of the weirdest train ever made in the world:

Built in the 1960s, the M-497 was an experimental train powered by jet engines. Its introduction was an attempt at bringing back the commuters who abandoned New York Central Railroad’s slower trains, the organization which sponsored the construction of the ‘Black Beetle’. The latter was a regular passenger train with a record speed of 185 mph (295 kilometers). This world record remained unbroken for 40 years.

The Schienenzeppelin was an assembly of the German machineries. This preliminary super fast train was powered by an engine connected to a huge propeller in the back. It never went past the prototype stage as a result of fears that its propellers could injure or even kill the people who stood close to the tracks at railway stations. The highest speed recorded for this train was 225 kilometers (140 mph).

Resulting as an invention of George Bennie, Bennie Railplane was a dedicated endeavor at replacing coal-powered steam engines. The train ran on special tracks built above regular railroad tracks and looked similar to a modern day cable car. Wheels on top of the train maintained its movement along its overhead tracks. Unable to solicit funds for his invention, Benny ultimately sold his rail track at fire-price. 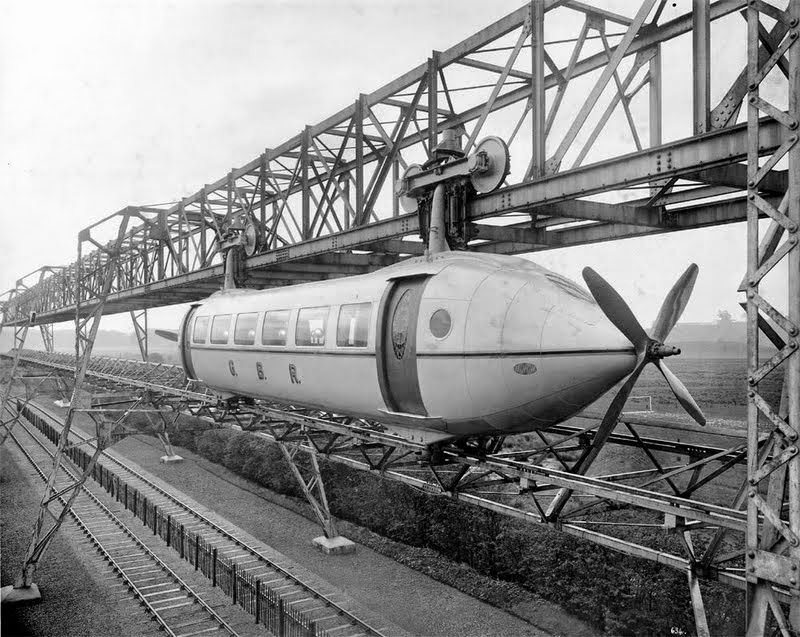 This, electricity powered train was invented by Louis Brennan in the early 20th century. It had a single set of wheels and ran on a single track rendering it look like a motorcycle of train. Due to its inability to pull the other coaches and incur cost-effectiveness, the train could not commercialize. 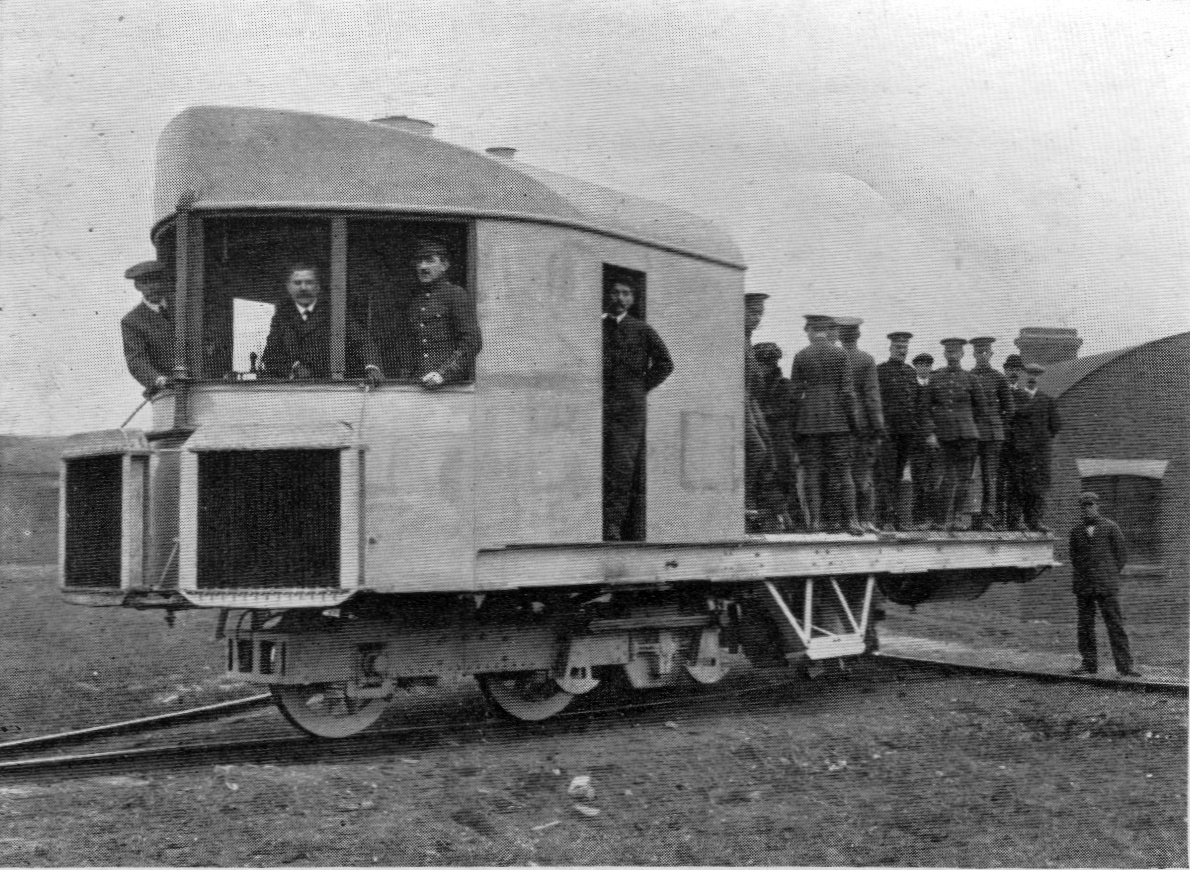 This train came into existence as a replacement for the conventional trains. Funded by the French Government, the train was light, quiet and fast with a speed as lofty as 420 kilometers (260 mph). However, later, the government denied its introduction followed by the view of safeguarding the state-sponsored railway system. 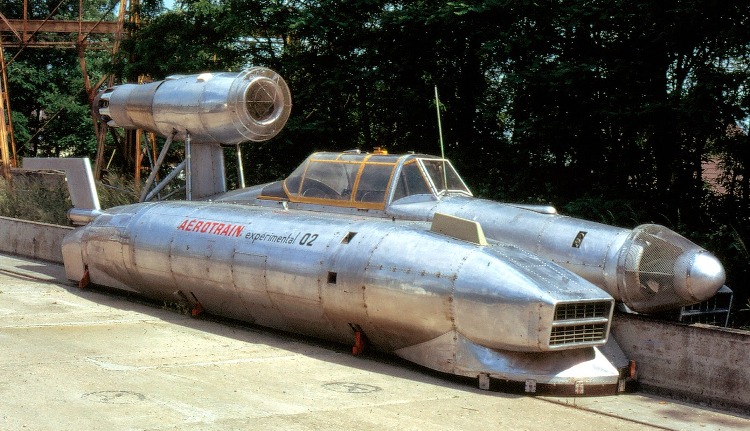 Picture Courtesy- Before Its News

These trains definitely ignite a spark of curiosity and interest within us. They are intriguing, fascinating and crazy all at the same time! Which is your favourite one?

Photographer Sushant Kadam with his latest series Animals, has captured several animal portraits in the urban city of Mumbai.