When an exquisite and captivating imagery caught up in a blur of the moment is difficult enough to spot, capturing the same using an elaborate arrangement of photography equipment seems like a far-fetched idea. The veterans say and very rightly so, that the magic doesn’t lie in the lens of the mechanical camera but the lens of the human body; the eye in collaboration with the brain comprehends a scene in its most beautiful form. Arguably it is the eye that enables the camera and not the other way round. Be it the most picturesque setting or an ordinary routine activity, when the eye sees the magic in the moment all that is needed is a typical phone camera to capture the perfect memory.

If you look through your own photographs you would realize what makes them gleam with beauty is the memory or the thought behind the click rather than the illustrious camera it was captured with. To make you agree with us, we present to you a collection of the choicest photographs that won the iPhone Photography awards. The winners belong to different walks of life and hail from 120 different countries.  Seeing their work you would not be able to believe that all the pictures have been clicked using a typical iPhone, without using any kind of effects. These distinct voices and perspectives are a result of an ethereal communal between the photographer’s stunning ideas and the iPhone’s commendable camera.

The works feature an array of genres like animals, abstract, architecture, children etc. Scroll down and let the astonishing images take your breath away.

1. Photographer of the Year 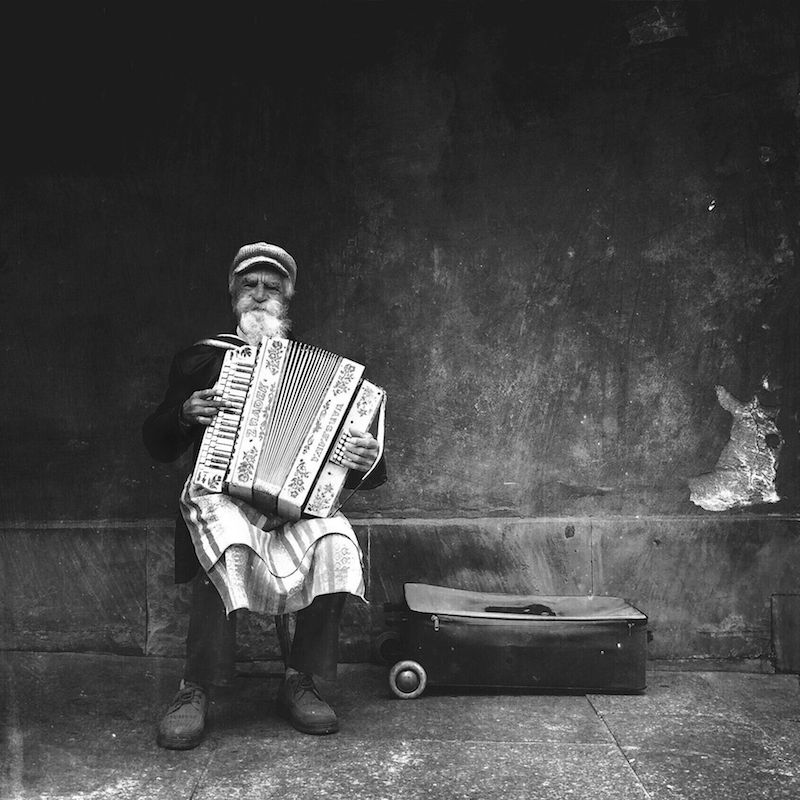 “His face was the first thing I noticed, so expressive and beautiful in its own way. It was like an open book. You could almost read his life story from the wrinkles,” said the photographer. 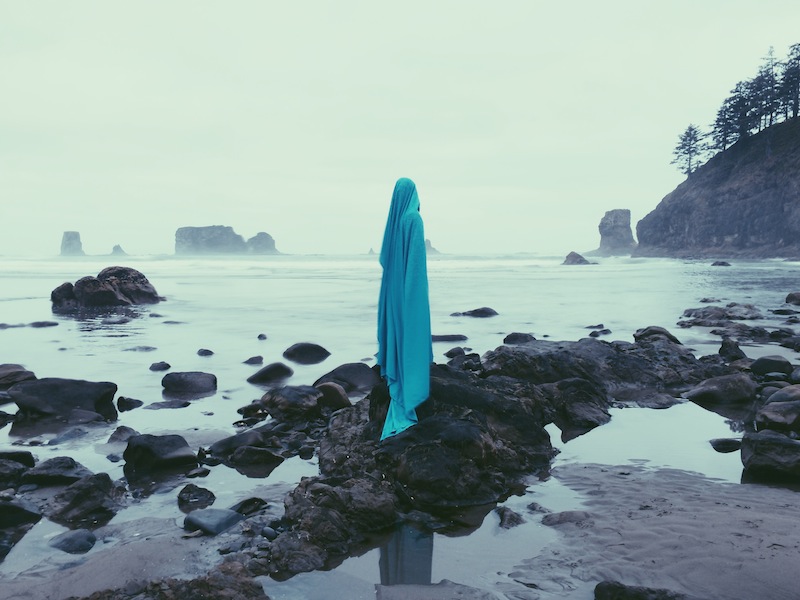 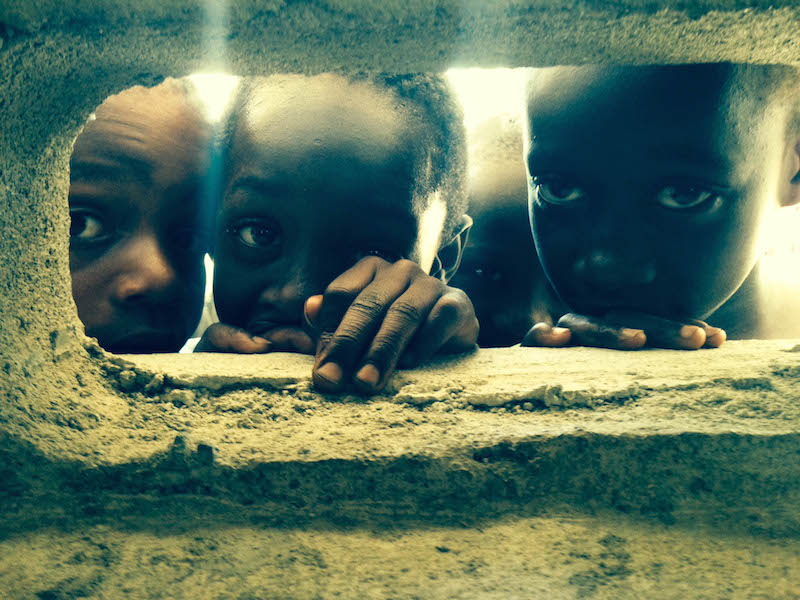 “Children who are waiting to be seen were peeking through the window, curious to get a glimpse of the foreign doctor teams [at a clinic in Haiti]. I had been playing with them through the window for most of the day and decided to take a picture. I pointed the camera which was at waist-level and snapped. Although it took some planning, I think it is a beautiful image of these inquisitive kids,” said Jeremy. 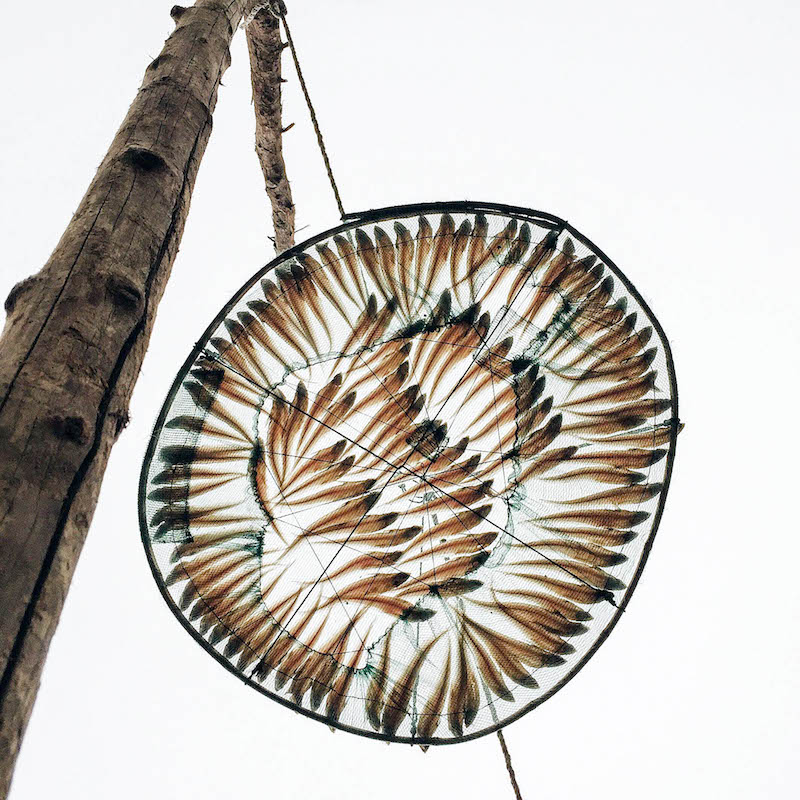 This object that looks like a dream catcher is actually a net with around fifty fishe captured in it. This is what the photographer had to say about the shot,” This photo was taken in the middle of Yangtze River where people dry the fish they catch and transform them into delicious cuisines. Taking pictures is a daily routine of mine — like writing a diary. I hope my pictures can let people see a different world.” 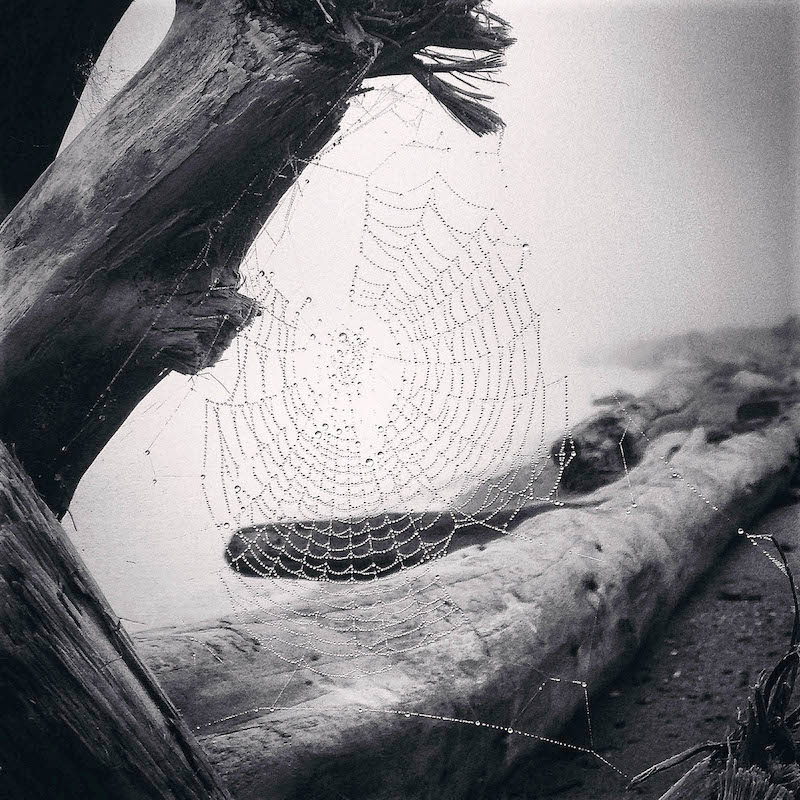 This spider web which has the semblance of a beautiful diamond necklace is nature’s masterwork in its own right. Yvonne explained the idea behind the picture, saying “The photo was taken on one of my daily morning dog walks on Snee Oosh beach last October. It was a moody Pacific Northwest day with a thick fog lingering on the beach. There had been heavy dew overnight so the spiderwebs which covered the rocks, logs and bushes shone like strands of diamonds.” 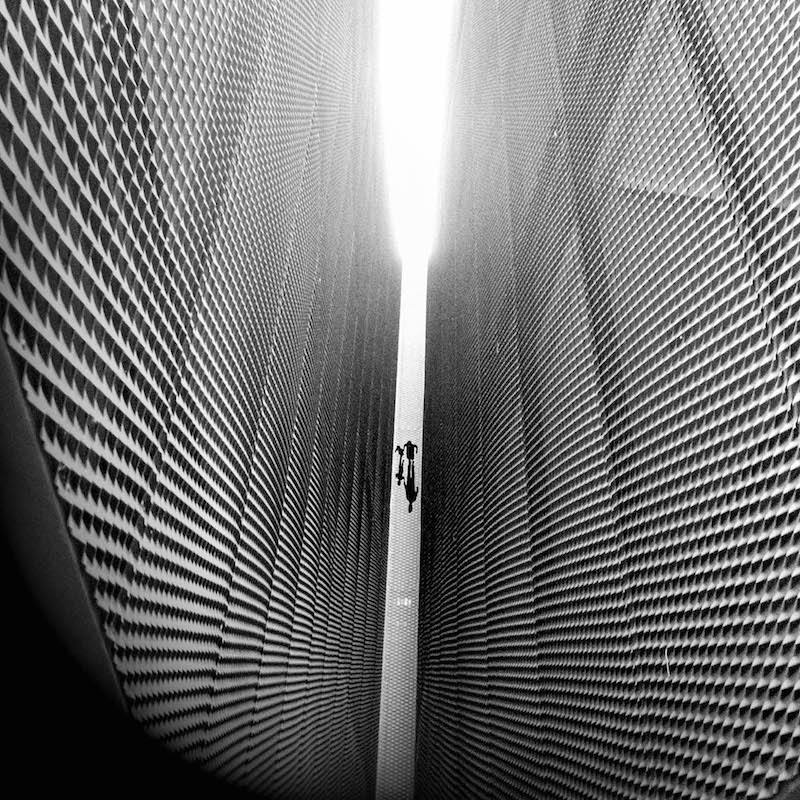 This one again was sans caption so we have attempted to interpret the deep meaning embedded in it. The  photographer seems to have tried to portray the contrast between man and his creation. The image subtly hints   that sometimes one’s creation overpowers one’s existence. 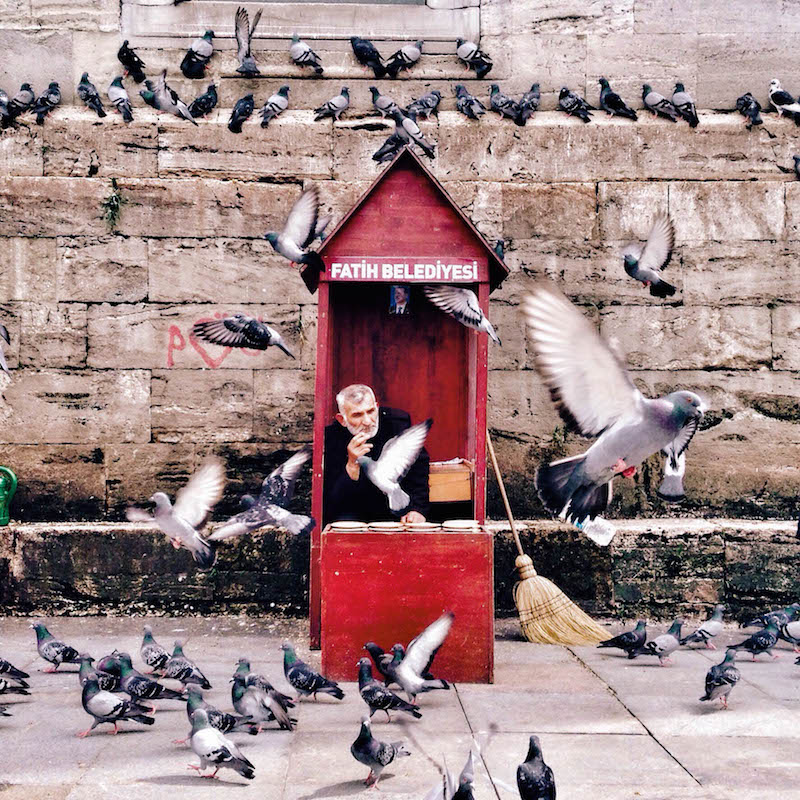 The intrinsic relation between humans and animals has been captured perfectly in this image. “What inspires me most is the whole context of a city rather than a single scene. Taking photos with the iPhone makes it more convenient and flexible to observe and create,” said Song.

Inside this huge metropolis of Karachi, you’ll find all kinds of backdrops. You just need to know where to find places, and that’s why this article is here!